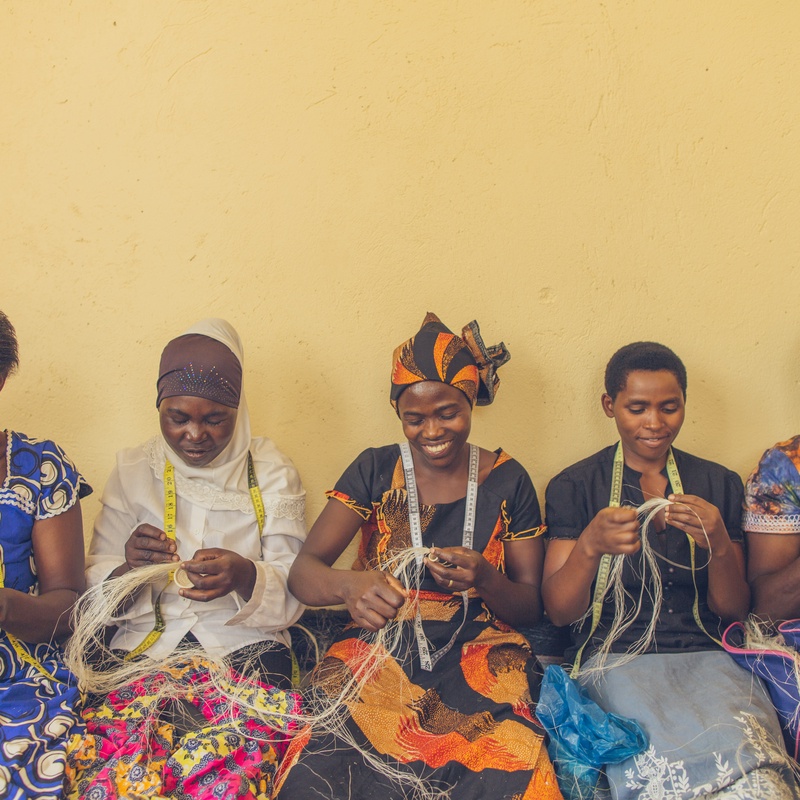 Things like coffee have become the inevitable part of our lives hence we barely think beyond its wonderful flavour and pretty packaging. Well Kula project does, and not only think but more importantly act. We had the pleasure to ask Sarah Buchanan-Sasson, the Founder and Director of Kula Project, about her vision in terms of coffee farms in Rwanda - the beginnings, projects and future goals. In case you were not familiar with them, on May 12, 2012, James and Sarah Sasson founded Kula Project. They began with the belief that communities in need must be involved in the problem solving process, and while they set out to do just that, the first two years brought many failures and lessons learned. It wasn’t until January of 2014 that they began to find their footing. Sarah and James spent a month in Rwanda listening and learning, and immediately knew that Rwanda was the place they were supposed to be. So they completed their current projects, and focused all of their efforts on the beautiful country in the heart of Africa. Since then, Kula has worked solely in Rwanda alongside the most remarkable woman and men who are doing everything in their power to create a life of peace and prosperity for their children. Read on!