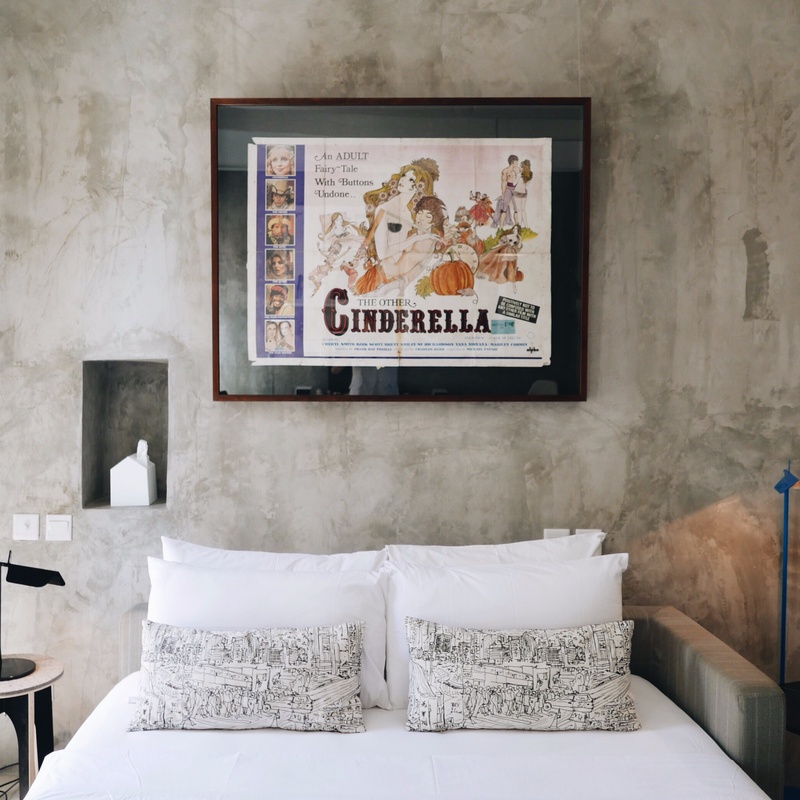 "Valletta Vintage is a collection of vintage and contemporary finds — properties & contents — which we curate with my husband, to offer an alternative to mainstream holiday accommodation. The collection grew from one small apartment to five, and soon to be ten apartments, each housed in buildings older than a hundred years and spread around the city of Valletta and its harbour." Read our interview with Hanna - our lovely Valletta ambassador who's also the superwoman behind Malta's number one design-hospitality concept; Valletta Vintage. Scroll down for a joint Christmas surprise and follow the @localslore Instagram page for updates! Happy Holidays and a well-travelled New Year! 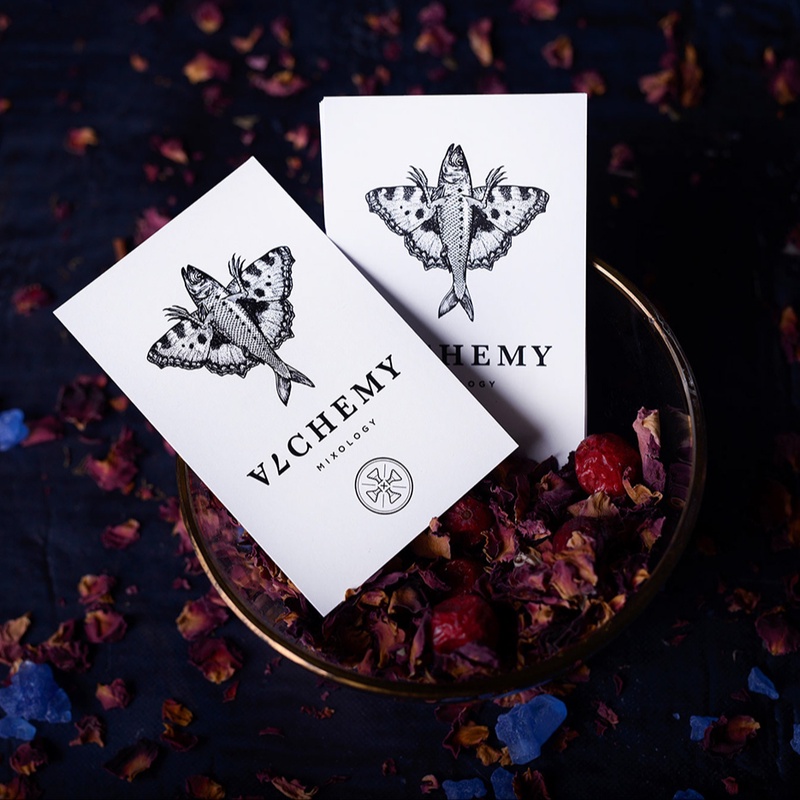 Craving a trip to a sunnier part of the World? What about Valletta? Valletta is the tiny capital of the Mediterranean island nation of Malta. It’s best known for its beaches, museums, palaces and grand churches, yet in recent years many great coffee shops and bars popped up on the baroque landmarks of the city. Alchemy Bar is one of them. It's located on the Strait Street, which is the most famous street in Malta. Known as Strada Stretta in Maltese, the street used to be the very centre of nightlife amongst American and British military and Maltese frequenters between the 19th and mid-20th century. Today, the street is filled with the coolest new initiatives such as Alchemy Bar. The bar is said to invite you for a unique mixology experience, never seen before in Malta. At Alchemy Bar one can experience the mystical blend of high-end cocktail creations, tasty bites, dedicated quality service and outstanding design in the historic but totally revamped part of Strait Street, formerly known – also by the Mediterranean sailors -, as “the Gut”. Cocktails are presented by the talented and passionate bartenders. Besides an exclusive bar area, Alchemy Bar also provides a special, fully separated, private room, dedicated to those who prefer privacy while enjoying some of the most amazing flavour combinations.  Since Alchemy Bar features an exclusive and cozy ambience designed by a renowned, international, award winning designer, the interior and identity is not any less striking. Miklós Kiss created a visual identity build it upon the history of alchemy. The inverse ‘A’ letter in the logotype is a reference to the inverse triangle what means water and liquids, the letter ‘L’ is an inverse number seven, which has a secret meaning: this is the seventh unit on Strait Street. So the logotype for instace is a playful code.